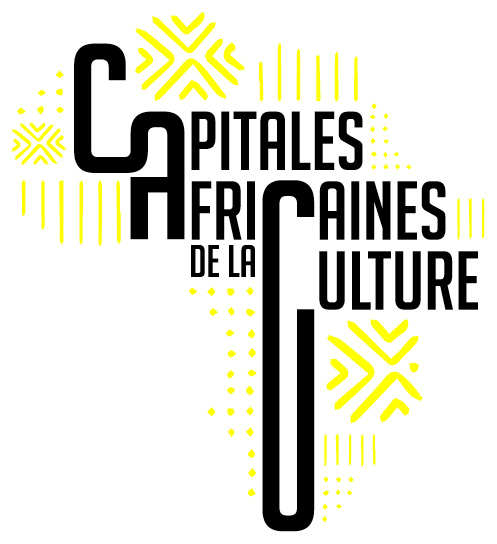 Marrakech may be best known for its colourful souks, dusty pink medina and rooftops for viewing the magical sunsets, and the blue and green colour palette of the Majorelle Gardens. But in 2020 Marrakech will become the first African Capital of Culture with yearlong events kicking off on 31 January 2020. Riad Living’s Mandy Sinclair finds out more.

Contemporary art galleries, gardens that double as open-air museums (we’re fans of spending an afternoon meandering in the Anima Gardens by famed artist André Heller), and a deluge of private collectors opening their doors to impressive collections throughout the city (stay tuned for the Bouskri family’s collection opening to the public next month), the cultural scene is alive in Marrakech. It’s only fitting that during the Africities Summit in 2018 that Jean Pierre Elong Mbassi, president of the organizing committee of the African Capitals of Culture, and Mohamed Larbi Belcaid, President of the Commune of Marrakech, officially declared Marrakech the first African Capital of Culture.

In an extract from a speech delivered on February 22, 2019 on the signing of the Belcaid said, “More than any other, Marrakech deserves to be the source link of the network of African Capitals of Culture. Located in the historic carefour [sic] of Arab, European and Negro-African civilizations, pearl of a Kingdom particularly committed to multiculturalism, Marrakesh has been able to answer to the challenges that globalization poses to the cultural authenticity while meeting the conditions to elaborate the syntheses which inscribes it irrevocably in the civilization of the universal. […] The youth of much of Africa come to study and train there: they find the skills and knowledge they need, in a cultural environment that does not oblige them to be accepted, to cut from its roots.”

With Marrakech-based Khalid Tamer as the general director of the African Capitals of Culture and multi-disciplinary Moroccan author and artist Mahi Binebine taking the role of Honorary President of the Marrakech 2020 Committee, Africans, for Africans, will create the initiative.

Says Tamer: The African Capitals of Culture are defined and invented to show the world our uniqueness as our differences, to give our private and public cultural actors the power and visibility of their fight, to impose our humanism, to demonstrate the ability of our artists and cultural actors to drive a local, circular and inclusive economy.

Moreover, it will be a place for dialogue and exchange on the continent. His Majesty King Mohammed VI at the 28th Summit of the African Union in Addis Ababa on 31 January 2017 said: “For a long time, we turned our eyes elsewhere, to make a decision, a commitment… Isn’t it time to stop this tropism? Isn’t it time to turn to our continent? To consider its cultural wealth, its human potential? Africa can be proud of its resources, its cultural heritage, its spiritual values and the future must carry this natural pride high and strong!”

And this is exactly the topic Binebine touches on in his letter explaining why he accepted the role. He describes the concerts and events, art exhibitions and film screenings he attended in Paris, but questions, “why should an African artist go so far to be able to exist? Why should the viewer that I am change continent to meet him?”

The official opening kicks off on 31 January 2020 with the Summit of African Ministers of Culture: Decentralization of culture.

Younès Ajarraï is taking on the role of artistic director of Marrakech 2020 and the committee has announced a program that includes a national event led by Marrakech and its region, major continental events hosted in Marrakech including international fashion festival, six major institutional events. But it’s the four thematic pan-African forums that caught our attention for their focus on:

All of this in between the 1:54 Contemporary African Art Fair in February 2020, the opening of the HAVE YOU SEEN A HORIZON LATELY? art exhibition at the MACAAL, the Marrakech International Film Festival held annually in December, and our cultural agendas for 2020 are filling up quickly.

As Tamer says, “Let’s show that culture and art are shared in houses, in neighborhoods, show that it is an engine of our societies. Let’s reinvent words in the light of our vernacular languages: culture, democracy, art … Let’s build a new project for Africa and a new future for the world.”

For more information about African Capitals of Culture visit: www.africapitales.org.

154marrakech, Africa Capitals of Culture, MACAAL, Marrakech, Things to do in Marrakech