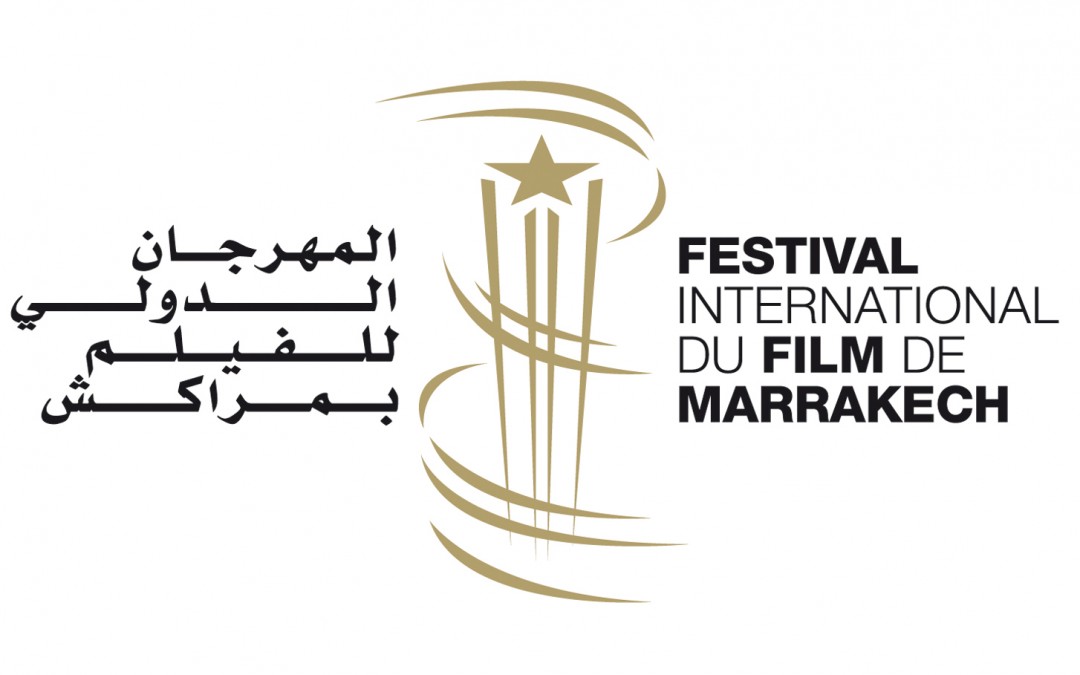 There is always something exciting going on in Marrakech and our boutique hotel 72 Riad Living  in the Medina is the perfect location to explore all that this amazing city has to offer. We all love film so we are thrilled that the Marrakesh Film Festival is soon upon us again bringing even more glamour and excitement to our town.

The 17th edition of the Marrakech Film Festival will take place November 30 – December 8 here in the Red City. The Marrakech Film Festival always attracts a global audience of celebrities, actors and film enthusiasts as well as the involves the local community and expats living here.
The President of the jury this year is acclaimed film director James Grey, who has directed award winning films like Little Odessa, The Yards, We Own The Night and The Lost City of Z. 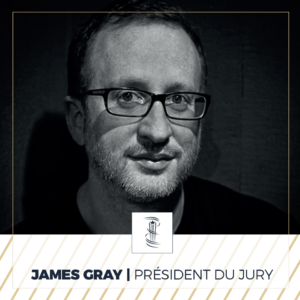 ”The Marrakech Film Festival is truly a very special place where the language of cinema units people from all over the map”, says James Grey.
Legendary actor Robert De Niro will attend the Marrakech Film Festival and there will be a special event in his honor. There will also be a “Conversation With” series with Martin Scorsese, Guillermo Del Toro and Yousry Nasrallah among others. The festival will in addition pay tribut to two outstanding women: American actress Robin Wright and French filmmaker Agnes Varda, who will also come to Marrakech. 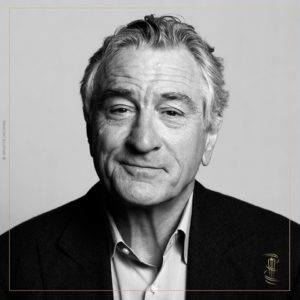 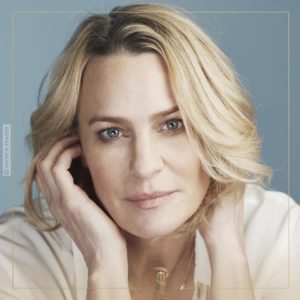 This will for sure be an exciting time in Marrakech and a great time to visit. Our team at 72 Riad Living are ready to welcome all film fans, actors and explorers and to make sure you have a great time here in Marrakech.