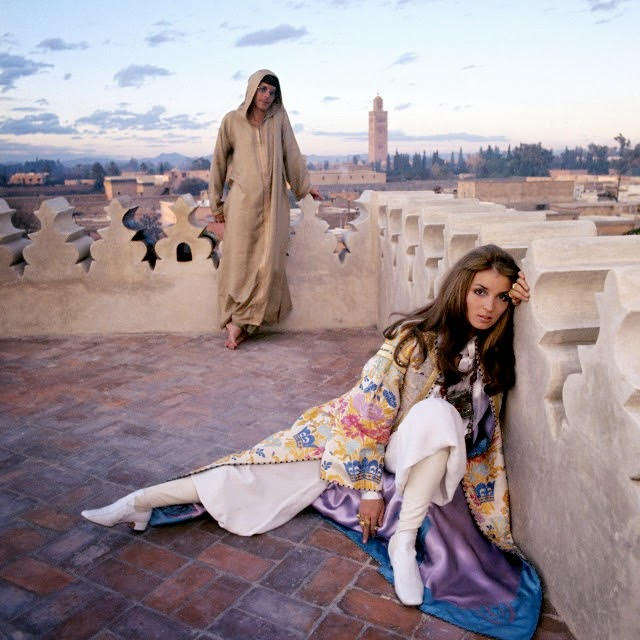 Posted at 14:33h in Fashion, History and culture, Marrakech by Riad Living 0 Comments

Here at 72 Riad Living we love fashion and we have been very happy to host several fashion icons both staying here as private guests or coming to the Red City for fashion shoots.

Marrakech has always attracted the fashion crowd, both for inspiration and shooting campaigns thanks to great light all year round. Yves Saint Laurent came for the first time in the 60’s and since then Marrakech has been a hub for creative people. 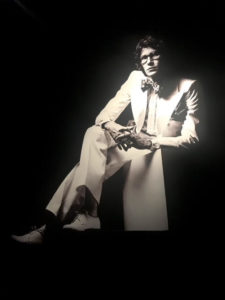 The timeless picture below was shot for Vogue in 1969 by talented photographer Patrick Lichfield in the early morning light at the roof terrace of the Getty’s palace. Beautiful Talitha Getty captures the very essence of “bohemian chic” and the spirit of Marrakech. 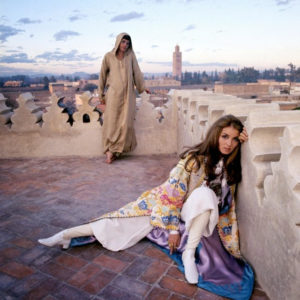 Talitha Getty (18 October 1940 – 14 July 1971) was an actress/model/”it-girl” of Dutch extraction, who was regarded as a style icon of the late 1960’s. In her final years, she was closely associated with Marrakech, where she and her husband restored a run down place, the Palais de Zahir, which they simply called “the pleasure palace”.

She became the muse and inspiration of Yves Saint Laurent and the hostess of lavish and drug fueled parties. Her husband was the oil heir and subsequent philanthropist John Paul Getty Jr. Talitha died of a drug overdose in Rome 1971.

Talitha ruled the bohemian cool crowd, partying with Mick Jagger, Marianne Faithful, The Beatles and Yves Saint Laurent. With her turbans, caftans, floppy hats, and piled on jewelry she created a timeless look. Her style lives on and continues to be the inspiration of numerous collections and campaigns in the fashion industry. 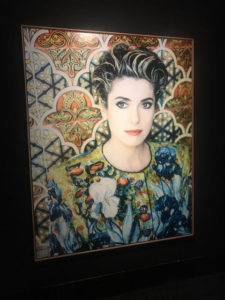 Yves Saint Laurent spent a lot of time in Marrakech, from the late 60’s until his death in 2008. He came here both to relax and to work. Here he found inspiration and tranquility. He and his partner Pierre Berge bought and restored several houses in Marrakech. Other actresses and super models of that time were Catherine Deneuve and Marisa Berenson who both were close friends of Yves Saint Laurent and spent lots of time in the Red City. Iconic super model Marisa Berenson still divides her time between her homes in Paris and her stunning ”Villa Happy” in Marrakech. 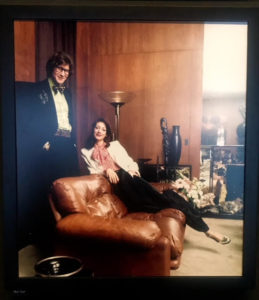 Today the Majorelle Garden, located next to one of their houses and donated by Yves to the city of Marrakech, is one of the most popular tourist attractions of the city. Last October the Yves Saint Laurent Museum opened up in Marrakech showcasing the amazing collections and life achievement of this very talented designer who throughout his life considered Marrakech his second home.

Together with the Getty´s and with the help of star architect Bill Willis the jet-set crowd of the 60:s set out to renovate and save run down Riads. This started the trend of wealthy western people to renovate Riads and the quest  for a romantic and exotic lifestyle in Marrakech. A trend that still goes on and actually has saved these beautiful buildings from the distortion of time and neglect. Thanks to foreign money the traditional craftsmanship survived and today flourish again. When you come and stay with us at 72 Riad Living you will experience the same magic, both of this amazing city and the unique spirit of living in a Medina palace, that captured Yves Saint Laurent and since then the entire fashion industry. 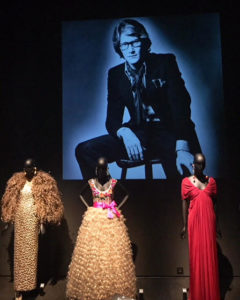 With love from 72 Riad Living in the Red City, always in fashion