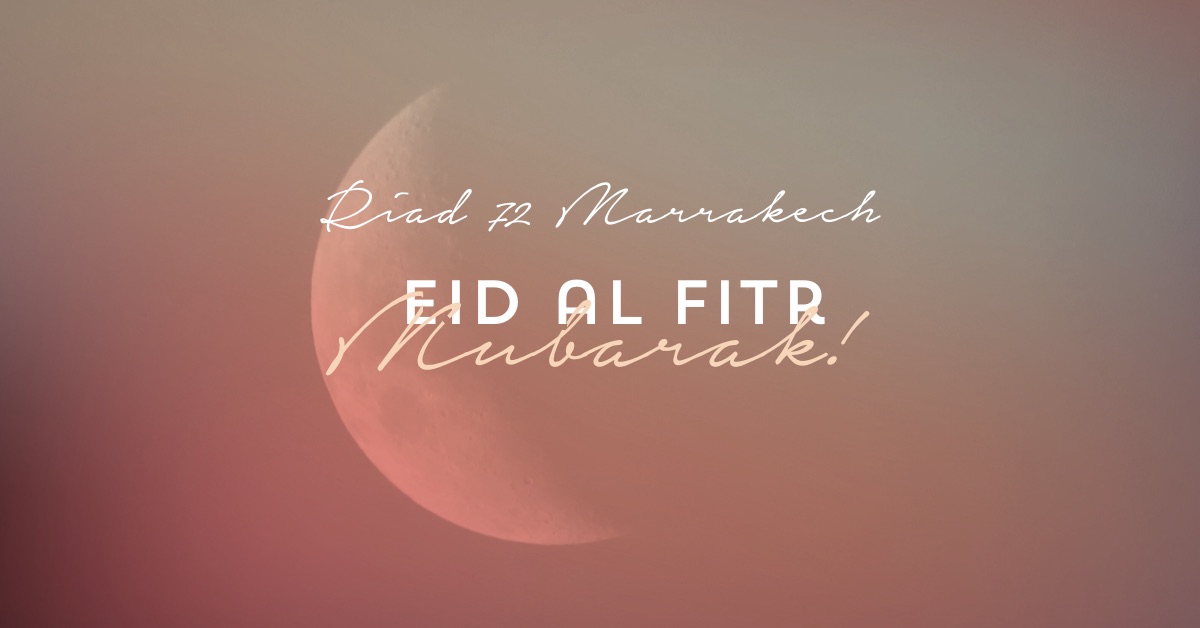 Posted at 17:22h in History and culture by Riad Living 0 Comments

“And have you seen the water that you drink? Is it you who brought it down from the clouds, or is it We who bring it down? If We willed, We could make it bitter, so why are you not grateful?” [Qur’an 56: 58-70]

With the holy month of Ramadan underway and temperatures rising, we are recognizing the importance of water during these long days of fasting when Muslims refrain from eating and drinking during daylight hours. But in our every day lives, as climate change becomes more and more significant, conservation of this natural resource is more important than ever.

So we decided to look at the importance of water, known locally as l’ma, in Islam but also in the history and daily life of the country. After all, the Quran contains 63 of references to water ranging from conservation, spiritual uses, charity, and more. Above all though, water is seen as a symbol of life, “Allah has created every [living] thing from water”. [Qur’an 24: 45]

Beyond Islam, water conservation is an international concern. During the COP22 held in Marrakech in November 2016, in explaining why we must act now, a statement on the organization Web site indicates, “experts report a rise in sea levels and concentrations of greenhouse gases in the atmosphere”. The report goes on to state, “It is very likely that heat waves will occur more often and last longer, and that extreme precipitation events will become more intense and frequent in many regions”.

On respecting the gift

While water regulation may not be obvious to travellers passing through, during the Almohad dynasty’s reign, Marrakech became a hidden water capital through an advanced technique known as khettara. This subsurface intricate irrigation system allows water to be diverted from water reservoirs or large rivers via a canal to regions in need. Travel within southern Morocco to the palm groves of the likes of Tata to see these systems still in place today with a local guardian watching over the control and distribution of this precious resource.

Or closer to Riad 72, a visit to the Jardin Secret in the Mouassine neighbourhood provides visibile evidence of this system once in use. As the informative panel displays explained, wealthy families had access to the water supplied by the khettara system to provide the water for their personal hammams and gardens. Otherwise, the water was provided to the local hammams, fountains and mosques in each neighbourhood.

And while on these hot days we may think about water for human consumption, it’s important to remember the importance of khettara water systems for irrigation in areas where rainfall may not be so great.

To fully understand the importance of this natural resource in Morocco, we recommend a visit to the newly opened Musée Mohammed VI Pour la Civilisation de l’Eau au Maroc, an entire museum dedicated to this subject. The museum, opened by the Ministry of Habous and Islamic Affairs is spread over 2000 m2 at the entrance to Marrakech. This impressive new cultural institution opened its doors on 2 May 2017 and looks to answer questions about water and science, man’s relationship with water throughout history, contemporary and future water solutions in Morocco, challenges and new technologies in this domain.

As the reflective month of Ramadan 2017 comes to an end, here at Riad 72 we wish all of our readers, friends and team at Riad 72 an Eid Mubarak Said. May the year ahead be filled with good deeds, serenity and peace.