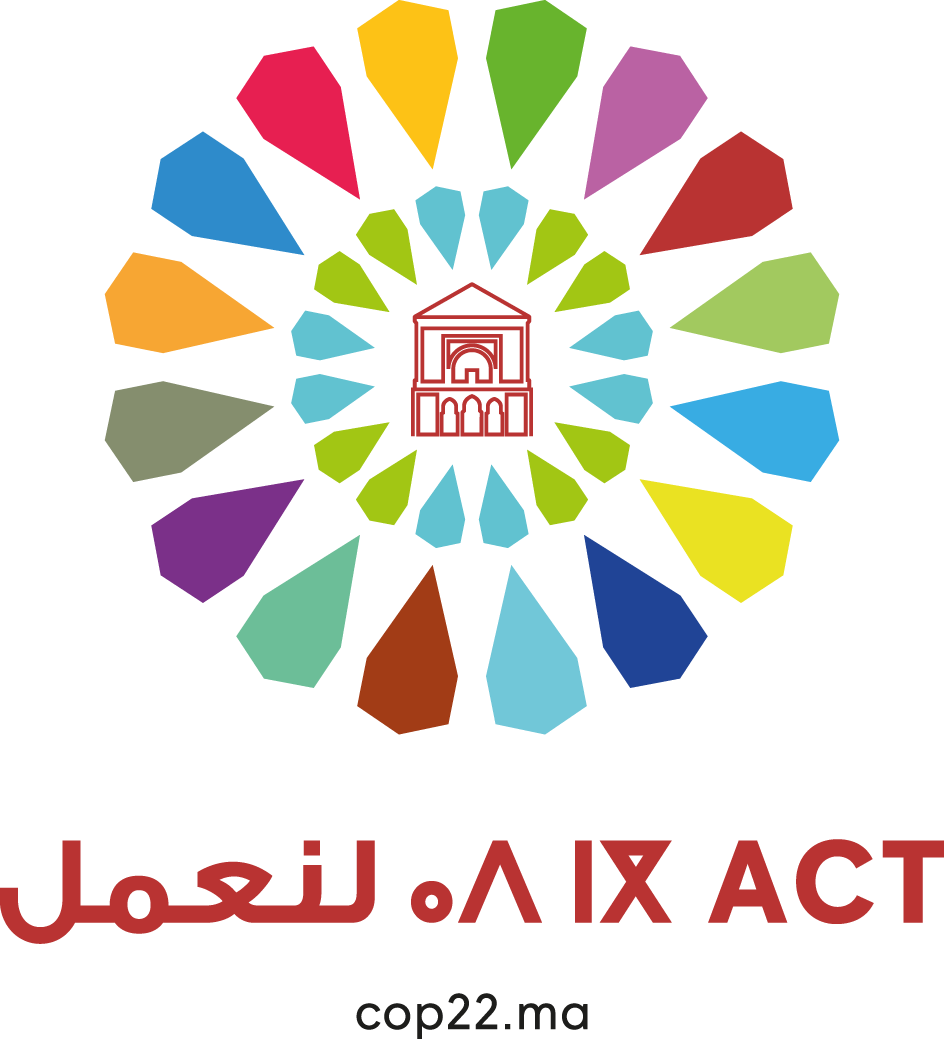 With the Conference of the Parties (COP22) kicking off in Marrakech on 7 November and lasting until 18 November, excitement around town is building as parks are rehabilitated, infrastructure is getting a boost, and the town is beautified to be its best!

During the 12 day COP22 event, thousands of attendees are expected to descend on the city, visiting the Blue Zone where the main negotiations are set to take plance and also the Innovation Zone, set up just outside the Kasbah quarter of the Marrakech medina for exhibitors.

But beyond what the host of international visitors may see during the large-scale COP22 event, the city has created a wastewater treatment plant resulting in the processing of 60 million cubic meters of the city’s wastewater since 2013 or a reduction of 60% of its pollution before it enters the nearby Tensift River. Additionally, a tertiary treatment centre reduces up to 90% of the pollution of 33 million cubic meters of water processed destined for green spaces. Electric buses are now cruising the streets of Marrakech, transporting locals around town and replacing older model buses. And the production of electricity from biogas extracted from household waste will reduce the city’s energy bill by 40%.

The COP was created and put in place in order to structure the efforts of the Parties to the Convention as they address climate change. The parties, of which there are 197, meet annually to review and assess the implementation of the UNFCCC and any other legal instruments the body adopts with the goal of reducing greenhouse gas emissions and fighting climate change.

As temperatures climbed this past summer in Morocco, it is timely that the conference will take place in Marrakech where the consistent hot days lasted throughout the summer months.

In fact, Salaheddine Mezouar, President of COP22, sees this conference is an “opportunity to make the voices of the most vulnerable countries to climate change heard, in particular African countries and island states. It is urgent to act on these issues linked to stability and security,”

In a message delivered to the participants at the Crans Montana Forum (CMF) in Dakhla, His Majesty King Mohammed VI stated, “Africa should have a say in this global debate. It should neither keep quiet nor allow itself to be dictated to, let alone beforced to choose between development and the preservation of the environment.”

And the Kingdom is well on its way to putting plans in to action. On 4 February 2016 His Majesty Mohammed VI inaugurated the first phase of the NOOR solar project in Ouarzazate which consists of five solar power plants (to be completed by 2020). The solar energy project will save 3.7 million tons of CO2 emissions per year.

Additionally, on the renewable energy front, the Moroccan wind power plan aims to establish 2,000 MW of capacity by 2020 allowing for an annual production, corresponding to 26% of the current electricity production in the Kingdom, and thus avoiding the emission of 5.6 million tons of CO2 per year.

Here at Riad 72, we are getting in the spirit of COP22 by reducing our environmental footprint with the following initiatives:

Find out more about Conference of the Parties 22 or book your stay at Riad 72 during this exciting conference by emailing us.