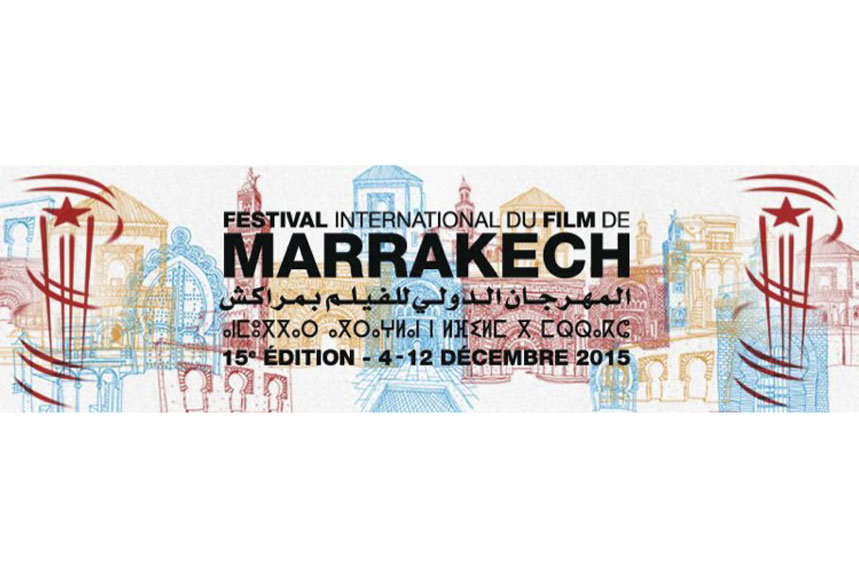 It’s that time of year. The time of year when Avenue Mohamed VI becomes the place to people-watch and star-gaze as the Marrakech International Film Festival kicks off from 4 to 12 December 2015.

Presided by Francis Ford Coppola, the jury has once again announced a smashing line-up of world cinema features films for its 15th edition. The festival kicks off with a screening of Rock the Kasbah and a hommage to Bill Murray. This year the festival pays hommage to Canadian cinema with an hommage on Sunday 6 December at the Congress Centre followed by a screening of Remember with films from Canada screened throughout the week.

Our top picks withi the competition:

A Belgian-Swiss-French entry, this story tells the tale of young, innocent love and an unexpected outcome.

A tale of struggle and societal challenges, this Iranian-German entry seems to take viewers into the daily life of a young woman Tehran.

A film that proves the grass isn’t always greener on the other side when an unemployed young girl heads to Europe seeking seasonal work.

Having recently celebrated the 40 anniversary of the Green March on 6 November in honour of 350,000 advancing in to Western Sahara territory calling for the return of Moroccan Sahara. Film-maker Youssef Britel tells the story in his latest works.

Plot: Lovers from two rival gangs must make a decision between love or their respective gang. Sounds like a modern-day West Side Story by a Belgian film-maker.

Abbas Kiarostami, Park Chan-wook, and Fatih Akin will lead Masterclasses throughout the week.

More than just the festival

As with all festivals it’s not just about the films, but also the parties, the meet ups with friends to discuss films, the shopping, the ambiance. The recently opened Buddha Bar on Avenue Mohamed VI, just steps from the Congress Centre, is sure to be the place to dance the night away on weekends post-film.

As an official sponsor, La Mamounia’s gardens are sure to be a popular spot for afternoon tea or cocktails in the Italian or Churchill Bar.

When in Marrakech, we like to head to our favourite designers for head-to-toe fashion. Kaftan Queen (10 Imm Jakar, Angle Rue Mohammed V & Rue Mohammed El Beqal, Gueliz) has a fine selection of kaftan-style dresses, clutch bags and shawls for keeping warm on cooler Marrakech evenings.

Gentlemen, head over to Sidi – Marrakech Tailoring for custom made and ready-to-wear fine suit collections. Having debuted the latest collection at the prestigious Royal Mansour, this may just be the finest in town! Find the shop at Rue de la Liberte, across from KechMara.

In recent years, the stars have headed to Norya ayroN’s boutique in the medina for colourful kaftans and gandouras made using hip fabrics and sleek cuts. While there, grab a coffee or snack below at Le Jardin.

Experience the night-time ambiance of Jemaa el Fna and enjoy a film at the outdoor cinema screening a film nightly. Grab a take-away fish and chips from stall #14 and enjoy!